The Better Internet for Rural, Regional and Remote Australia (BIRRR) Regional Internet Access Survey, released this week, has revealed critical problems with Australia’s current internet options, and warns of long-term consequences if changes are not urgently made.

The survey, distributed through the BIRRR Facebook group, investigates current consumer conditions for people in rural, regional and remote areas of Australia using the internet.

The in-depth report found that rural, regional and remote people are severely disadvantaged in terms of access, speeds, cost and reliability of their internet connections, whether they be via mobile broadband or via satellite.

These issues have had (and continue to have) a dramatic effect on rural, regional and remote peoples business, the education of their children and themselves, and on their personal well-being.

It also illustrates the notion – even with the onset of NBN’s Skymuster – that data growth will soon outgrow the nbn Fair Use Policy that will see 75GB/month peak use data limits on customers.

Among the statistics revealed from this survey:

BIRRR founder and admin Kristy Sparrow said the results reinforce the need for an independent telecommunications advisory body to help guide consumers through the bush broadband ‘jungle of options and answers’, along with an established universal service guarantee for regional Australians.

“There needs to be an established service guarantee for internet services Australia wide. Service for regional, rural and remote customers should be equitable in terms of speed, download capabilities and costs.

“If this does not occur regional Australia will be left (even further) behind.”

The survey was conducted up to the end of January 2016, and reflects the incredible frustrations endured by those living and using internet beyond Australia’s city limits.

“There is little doubt that the world is becoming more and more centred around the internet – from business accounting clouds to online education courses and distance education, from virtual medical consultations to emergency contact points, from the latest app developments for farming ventures and simple tools of communication, it’s all happening online.

“Internet access is no longer an ‘option’ – it’s an essential part of everyday life.” (Internet access was declared a basic human right by United Nations in 2011.)

The BIRRR survey reflects also community concerns about accommodating the growth of data use.

“People are clearly worried that as more and more activities become data hungry, current and proposed plans will be unable to handle the extra load. We already know data use growth is a continuing upward trend: The Australian Bureau of Statistics (ABS) reports the average broadband downloads grew more than 33 per cent from December 2013 to December 2014.”

This same ABS report showed that, on average, each Australian household has eight Internet connected devices – already many bush connections cannot support that load, and there is increasing concern that data limits announced for SkyMuster by nbn will simply not be sufficient into the future.

“Currently internet connectivity does not meet the educational, business, health & welfare needs of regional Australians. Peak Data of 75GB on NBN satellite will not future proof Australia’s data needs. Nor will it end the #datadrought. The Long Term Satellite is not a long term solution for rural, regional and remote users of the internet. “

Another major ‘sticking point’ are off-peak periods to be enforced via Skymuster.

“With much of the data available on plans currently being offered to customers looking to use SkyMuster only accessible between 1am and 7am, it is simply not ‘user friendly’,” Mrs Sparrow said.

“This survey illustrates clearly that regional Australians are frustrated with their current set-ups and not confident about long-term ‘fixes’ such as the Skymuster satellite (LTSS).” 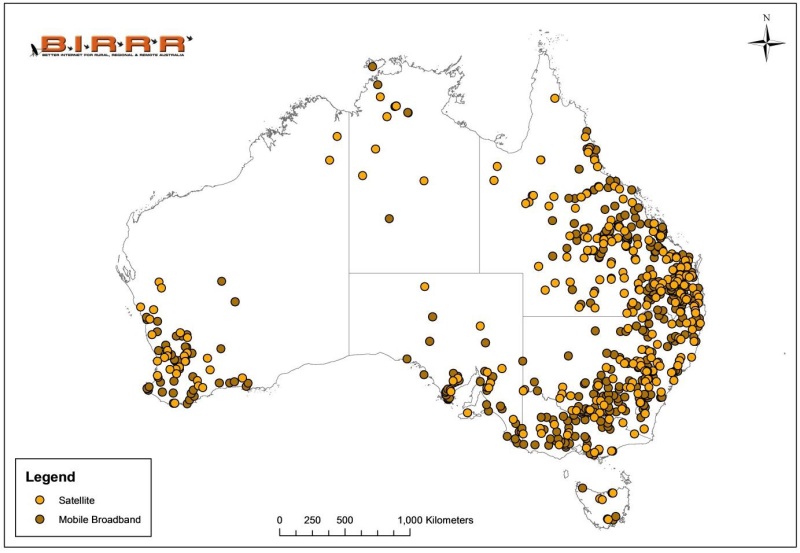 Respondents came from right around Australia.

Among the many hurdles – registering to find out nbn availability!

Figure 24: Reinforcing the need for an independent telecommunications advisory body to help guide consumers through the bush broadband ‘jungle of options and answers’.

One-time journo and news photographer - now a born-again bushie! Bringing my Nikon, hubs and two gorgeous kids along for the ride... Climb aboard! View all posts by BB of Oz 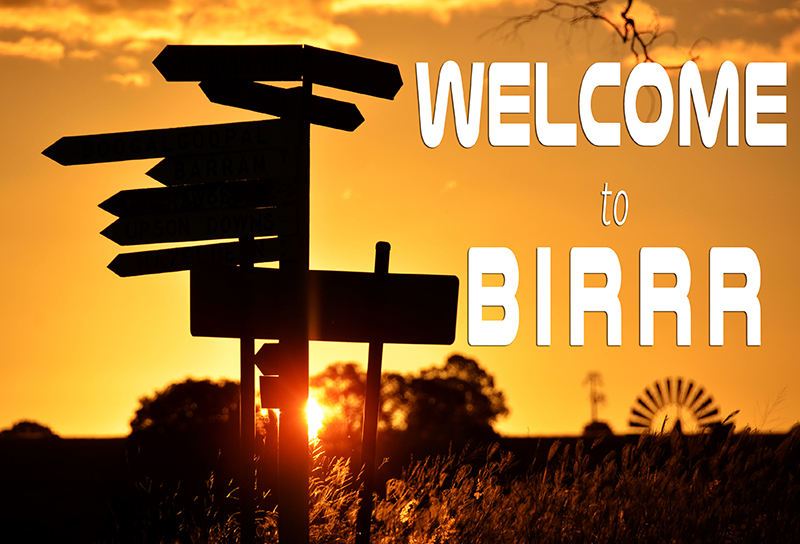 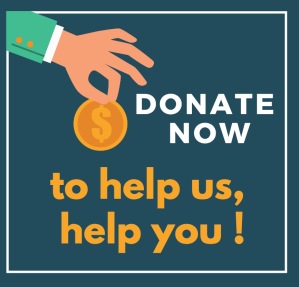